Back to: Skinned knob panels 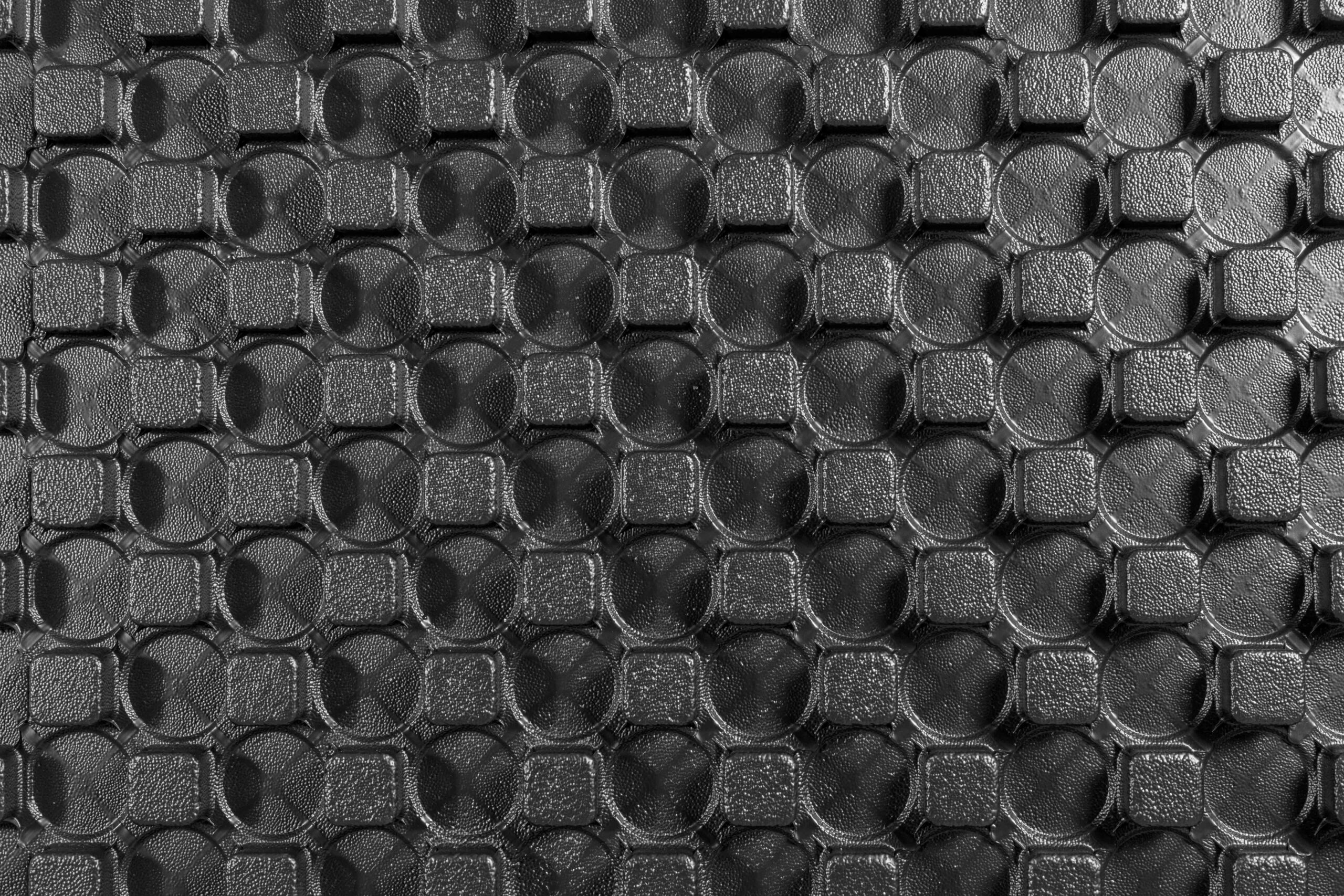 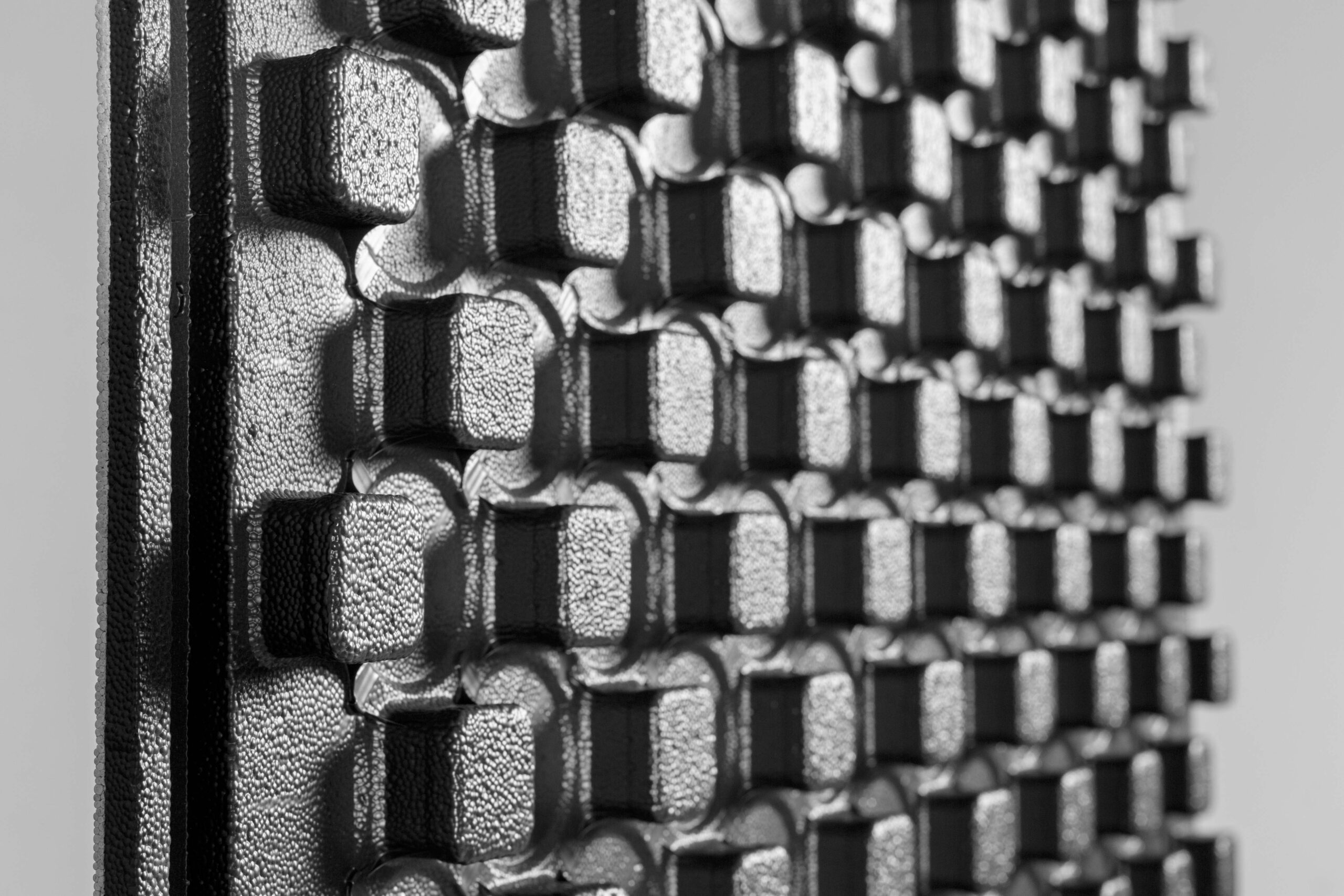