Back to: flat boards 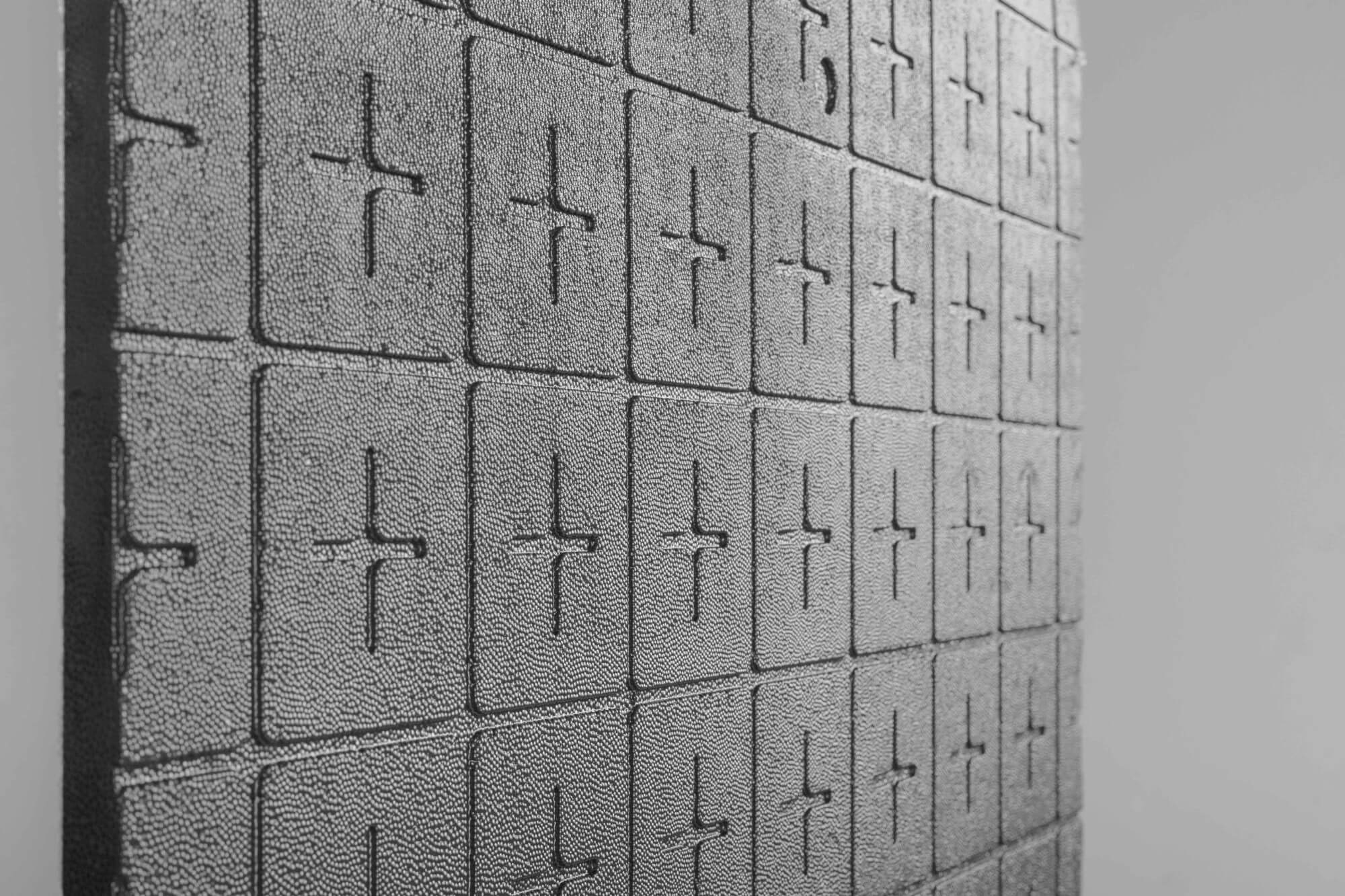 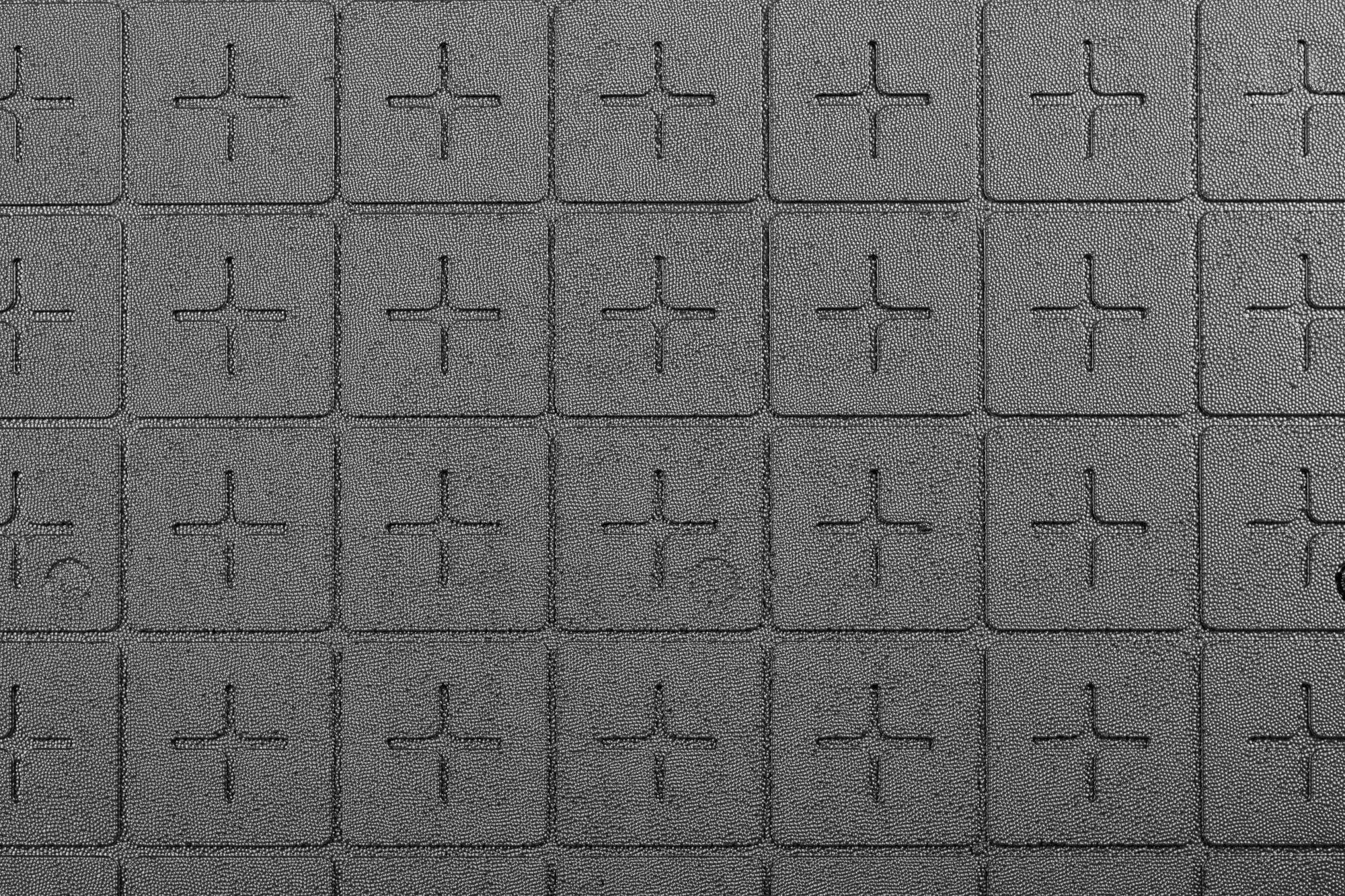 Flat insulating panel in sintered expanded polystyrene (EPS), available in white and with improved thermal conductivity (graphite), to which a high impact laminated polystyrene film (HIPS) is coupled, obtained through a heat sealing process, available in different colors and finishes (also reflective aluminate). The panel has a slight surface shaping such as to identify a 50 x 50 mm square mesh grid useful for laying the piping.